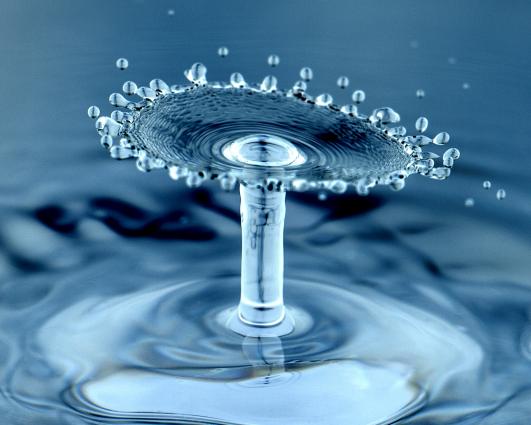 Our research showed that the Fused In Sarcoma (FUS) protein binds, and negatively regulates the level of small nucleolar RNAs (snoRNAs) in human cells. It does it without affecting neither the splicing efficiency of their host introns, nor the level of their precursors. Next, by scanning the small RNAs databases, we identified RNA fragments, called sdRNAs (snoRNA-derived RNAs), that can be generated from the snoRNAs affected by FUS. We hypothesize, that during the snoRNP biogenesis, the FUS competes with snoRNP proteins, and induces the synthesis of sdRNAs, that in turn leads to a decreased level of mature snoRNAs. The main goal of the project is to identify all FUS-dependent sdRNAs, describe their determinants and finally to elucidate the molecular mechanisms underlying the processing of sdRNAs, mediated by FUS. We also want to investigate the localization and biological function of FUS-dependent sdRNAs. According to our preliminary results, they can play a role in the posttranscriptional regulation of gene expression, at the level of both transcript stability and protein synthesis. It is known that the mutations in the FUS gene, associated with the inherited form of amyotrophic lateral sclerosis (ALS),cause a cytoplasmic mislocalization of FUS in neurons and glial cells, that impairs its nuclear function. Thus, we also suggest that the ALS-linked FUS mutations disrupt sdRNAs processing/localization, and affect their biological role in neuronal cells. Moreover, since the FUS also accumulates in cytoplasmic aggregates under cellular stress, the effect of biological stresses on sdRNA processing/function will also be tested.
Partnerzy